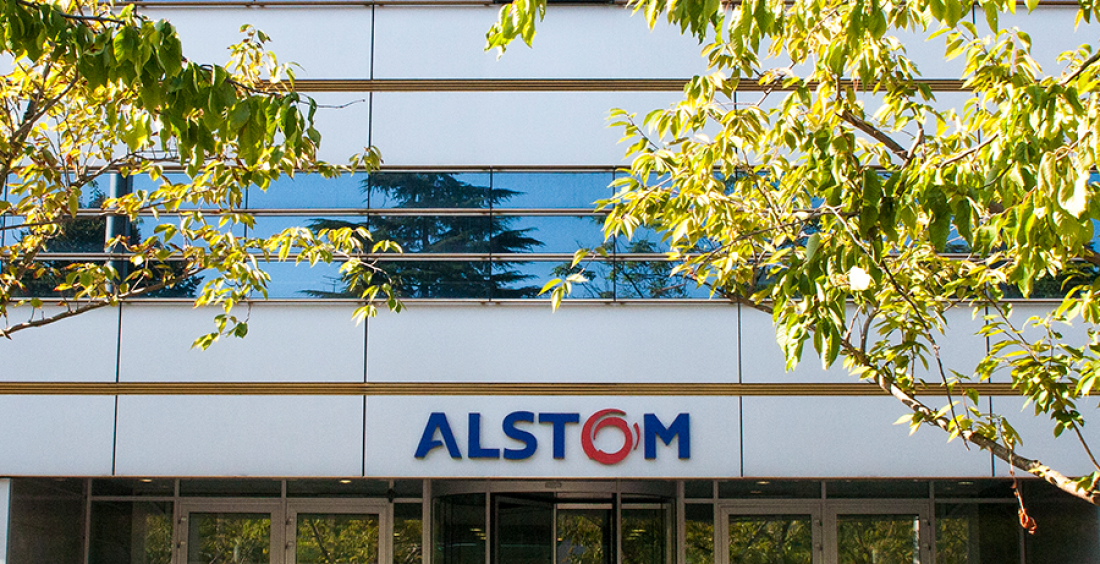 A. Stucki Co. has announced the retirements of two long-time leaders: John Macklin, president of Magnus; and Jo Ann Cary, president of Birmingham Rail & Locomotive (BR&L). Macklin has led Magnus — which Stucki acquired in 2017 — since 1999 and has served the company since 1980. He will retire June 1. Cary has been president of BR&L since 2018, when Stucki purchased the company. She will retire in September, then remain with the company through 2021 to assist in corporate training and development. In 2019, Progressive Railroading spotlighted Cary in an article that highlighted women leaders in the rail industry.

Alstom has received an order from Hessische Landesbahn GmbH (HLB) in Germany to supply 32 Coradia Continental electric multiple units. The order is divided into a total of 12 four-unit and 20 five-unit trains and has a total value of about 200 million euros. The trains will be deployed on the Central Hesse subnetwork operated by HLB starting in December 2023, according to an Alstom press release.

Dayton T. Brown Inc. (DTB) announced its Senior Vice President and General Manager of the Mission Systems Division Larry Howard died May 1 after a long and courageous battle with cancer. He had joined the company in 2012. “Our entire DTB team mourns this loss, and our thoughts and prayers are with Larry’s family,” said DTB Chairman and Chief Executive Officer Dayton T. Brown Jr. “Larry … brought tremendous leadership, fortitude and dedication to growing the operation into the Mission Systems Division.” DTB also announced that Vice President and Chief Engineer William Bradshaw has been named VP and Mission Systems division manager. He will retain his chief engineer title.

Ambipar Response USA has been selected by ENSCO Inc. to lead emergency response and hazardous materials training at the Federal Railway Administration’s (FRA) Transportation Technology Center (TTC) in Pueblo, Colorado. ENSCO was recently awarded a $571 million contract from the FRA to provide research, testing, engineering and training services at the TTC. The contract, which starts in October 2022, includes a five-year option period and three five-year option periods for a total of 20 years from the start date.

HNTB was awarded Project of the Year by the American Public Works Association for the design and implementation of Phase 4 of the Del Mar Bluffs Stabilization Project. The Del Mar Bluffs emergency repair project was submitted for recognition on behalf of the San Diego Association of Governments and North County Transit District, which are collaborating on the ongoing project. The work was initiated after flooding from heavy rains washed out several locations and threatened stability of the main railway over a 1.6-mile span. In addition to design, HNTB was responsible for the civil and structural engineering aspects of the repair.