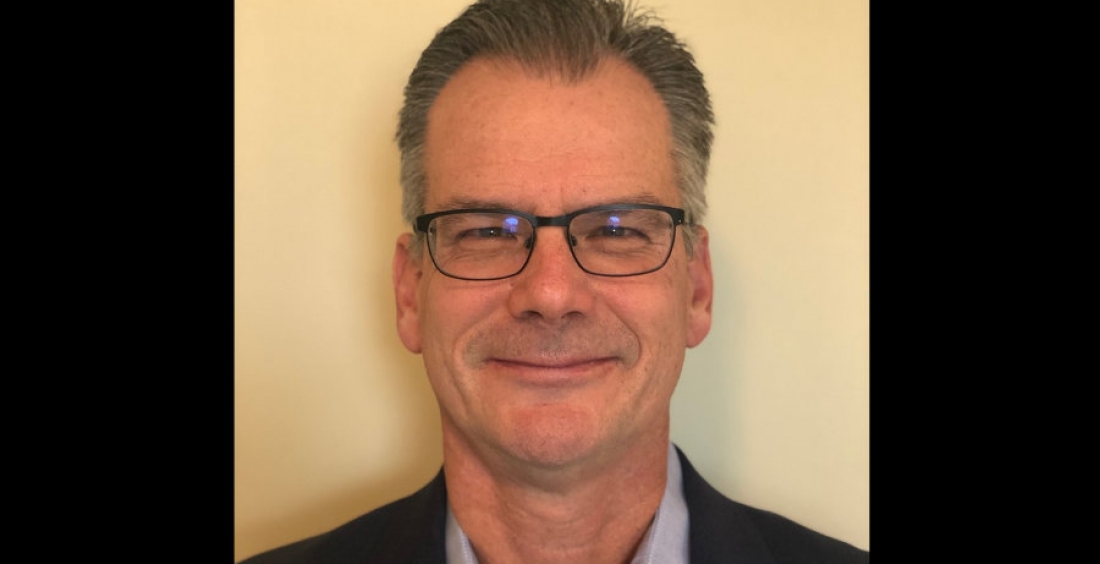 A. Stucki Co. has named John O’Bryan chief executive officer. He will succeed longtime CEO Bill Kiefer, who led the company since 2003 and recently retired. Kiefer will continue to serve on Stucki’s board. In the intervening period, David Brown served as the interim CEO and will continue on as chief financial officer, according to a press release. O’Bryan has helped lead private and publicly traded rail companies for more than 20 years. Most recently, he supported the purchase and integration of ARI Manufacturing by The Greenbrier Cos. and served as the president and CEO of American Railcar Industries. Prior to that, he was president and CEO of American Railcar Leasing and president of Mitsui Rail Capital.

Progress Rail has acquired Nitryx, a software and consulting company in Campinas, Brazil. Founded in 2011, Nitryx serves the transportation and supply-chain industries with decision-support systems focused on logistics optimization. Through the acquisition, Progress Rail adds network optimization, yard planning, crew management and a rail movement planner to its Advanced Rail Technology (ART) solution suite. “Railroads are looking for technology investments to improve their efficiencies beyond what is captured in precision scheduled railroading initiatives. With the addition of Nitryx, we can offer comprehensive automation solutions that improve our customers’ fuel efficiency, optimize network capacity, and meet sustainability and emissions goals,” said Paul Denton, Progress Rail’s senior vice president of global sales and marketing, in a press release.

The first pre-production Coradia Polyvalent France-Germany cross-border train left the Alstom Reichshoffen site on May 12 for the DB Systemtechnik test center in Minden, Germany, where it will undergo its first tests for certification and approval. Mechanical tests will be conducted to check how the train performs on curves. It will then go to the Velim test center in Czech Republic, where it will undergo traction, braking, electromagnetic and acoustic stress tests. Testing on the German commercial network will start in spring 2022.