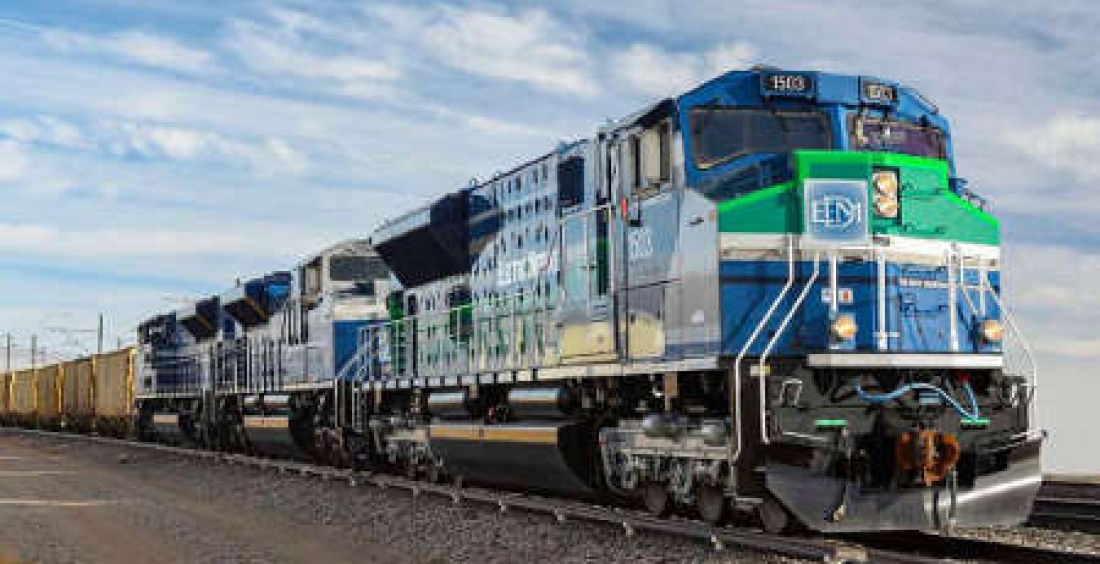 By Developer
Posted February 9, 2018
In Uncategorized
0
0

A. Stucki Co. named Stephen Seccombe vice president of the Stucki Roller Bearing division in Elizabethtown, Kentucky. He’ll manage a plant that supplies reconditioned bearings for railroads and other industrial companies, as well as nearby grating operations. Seccombe had been general manager of Seco Machine in North Canton, Ohio, since its acquisition by Stucki in 2010. He led Seco’s expansion into new products and markets, and spearheaded several corporate initiatives, A. Stucki officials said in a press release.